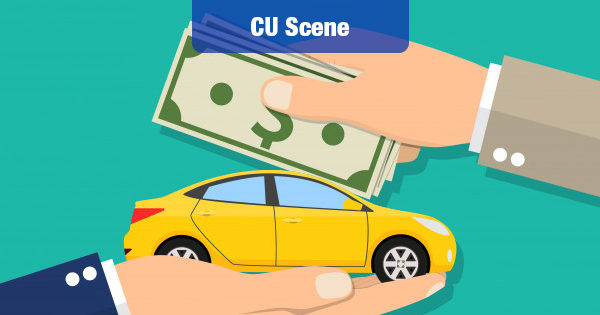 The average interest rate for a new vehicle loan saw a slight lift in January, according to the car shopping experts at Edmunds. The annual percentage rate (APR) on new financed vehicles averaged 5.7% in January, compared to 5.4% in December and 5.5% in November.

Edmunds data reveals that the share of sales with 0% finance deals dropped to 3.6% in January, hitting their lowest level since April of 2019.

“January is a bit of a hangover month for auto sales given that it follows some of the biggest holiday blowout events at the end of the year,” said Jessica Caldwell, executive director of insights at Edmunds. “Automakers typically rein in the incentives at this time of year, so it’s not unusual to see auto loan interest rates creep up. The good news is that interest rates are still much lower than they were a year ago.”

Edmunds data also shows that the average monthly payment, amount financed, and down payment for new vehicles were down month over month in January, which Edmunds experts attribute to a drop in purchases of luxury and larger vehicles.

“While December is all about flashier, bigger vehicle purchases, shoppers who make it to the dealership in January are mostly doing it out of necessity and, therefore, are a bit more pragmatic,” said Caldwell.

For the Lowest Rates, Go See Your Credit Union

Not-for-profit credit unions offer some of the best deals on auto financing. This is true whether you are buying new, or used – or even refinancing your existing loan.