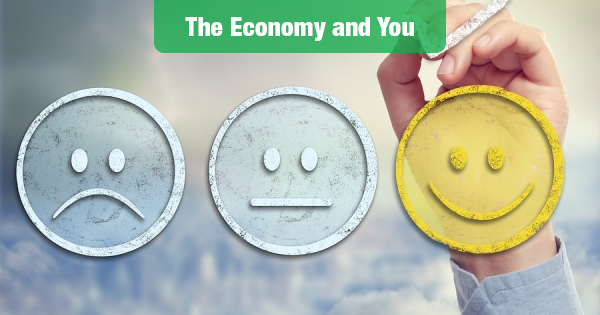 American consumers are feeling less satisfied with the level of customer service they are experiencing, a new study shows. This is happening despite – or perhaps because of – an improving economy.

The University of Michigan’s latest American Customer Satisfaction Index showed that customer satisfaction was down across the board in 2015.

According to ACSI officials, of the 43 industries tracked by ACSI, only five improved, while 30 declined and the rest had no change.

This trend of declining customer satisfaction includes services and goods, and encompasses nearly every sector and industry covered.

Some Internet-based businesses have improved, however, suggesting perhaps that the convenience of doing business online can be a great asset for those businesses that can offer it.

The index shows that Facebook had the greatest gains in customer satisfaction, improving by 12% through the year. Utility operator FirstEnergy and automaker Acura also improved.

At the other end of the spectrum was cable and communications firm Comcast, whose subscription TV service saw a 10% in satisfaction. Spirit Airlines had the second-lowest score in the Index.

So, what is causing this decline in consumer satisfaction?

Many experts point to the increasing expectations consumers now have for service that is fast, flawless and complimentary to their interests. Perennial customer service champs like Amazon, for instance, have simply raised the bar on what people expect from companies big and small.

Some economists also point out that the improving economy may be creating problems for recession-downsized companies that must now deal with a greater number of customers.

In some cases, companies can be their own worst enemies. Take the example of the airlines, which have often cut back on service in the face of greater demand. This keeps planes full but leads to more delays, crowded planes and cranky customers.

If the first two of these analyses are correct it’s safe to assume that the struggle to please customers will only get tougher this year.