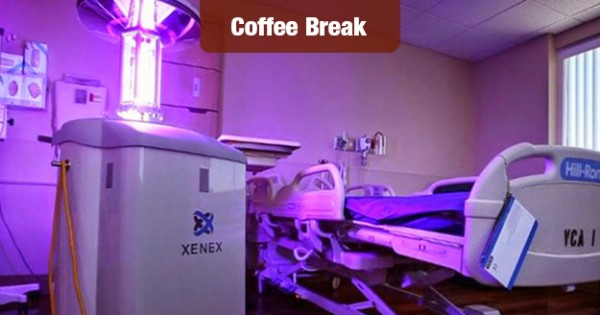 The U.S. Army’s latest recruit is a 5’ 2” powerhouse that can clear a room in just minutes, using nothing more than a powerful burst of light.

Now deployed at the William Beaumont Army Medical Center, the L-Vira Xenex Germ-Zapping Robot is making quite an impression on patients and staff, according to the company that makes the device.

For one thing, every one of those patients and staff must clear the room when the robot enters. Once set up, the robot emits a pulsed xenon ultraviolet (UV) light that is 25,000 times more intense than sunlight.

This powerful UV light penetrates the cell walls of microorganisms – essentially killing them on the spot. The robot’s maker said that the device is effective against bacteria, viruses, mold, fungus and spores.

In just minutes, the robot destroys microorganisms that cause healthcare associated infections (HAI), such as Clostridium difficile (C.diff) and Methicillin-resistant Staphylococcus aureus (MRSA). It even kills the Ebola virus.

There’s no word yet on when, (or if), this robot might be available in a consumer version. Given the potential danger of this weapon getting into the wrong hands, we think that is probably a good thing.