Are You a Flexitarian? 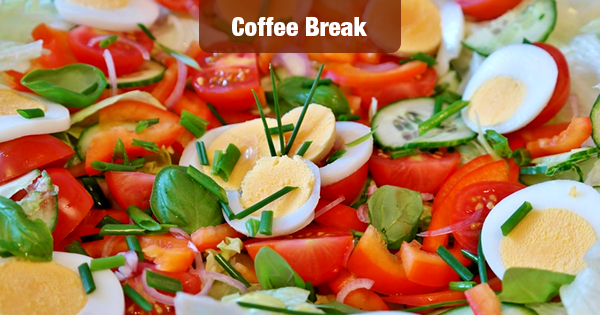 OK, so you’re not willing to go whole-hog and become a vegan, but you want to cut down on your meat eating nonetheless. What do you do? You become a flexitarian.

According to a new report from Innova Market Insights, the growing trend toward reducing meat intake is creating new opportunities for companies that produce meat substitutes.

There was a 24% average annual growth in global meat substitute launches recorded between 2011 and 2015, Innova Market Insights said.

While most of the meat substitutes soy- or wheat-protein based, companies are also rolling out products with alternative protein ingredients such as egg, pea, ancient grains and nuts.

So, the future looks bright for meat-avoiders – even ones who won’t fully commit to the cause.