Are We Middle Class, Or Just Faking It? 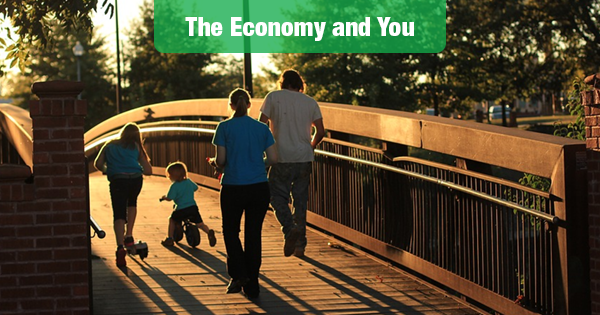 This compares interestingly to analysis of government data by the Pew Research Center showing that the number of middle-income households in the United States has been dropping for four decades, and made up only 50% of the U.S. adult population in 2015, down from 61% in 1971.

The key to that discrepancy may lie in the way Americans perceive what it means to be part of the middle class.  According to the Northwestern Mutual study:

• 84% of American adults say that one defining element of the middle class is based on income or assets. More than half of those who identified as middle class in the study have household incomes ranging from $50,000 to $125,000 annually.

• 70% of Americans say that lifestyle and perspective are also defining elements of the middle class.

“This research clearly shows that those who consider themselves part of the middle class in America see beyond just income levels and identify with something greater,” said Rebekah Barsch, vice president of planning, Northwestern Mutual.  “When you dig into the attitudes and behaviors of the middle class, you find it’s an optimistic group with a strong sense of financial responsibility.”

According to the research:

• Most mobility into the middle class has been upward— Among those who say they are middle class today but weren’t five years ago 8 in 10 say they were either “lower middle class” (40%) or “low income” (43%).

• Overall numbers are flat— 70% of Americans consider themselves middle class today, and a nearly identical number (71%) thought they were middle class five years ago.

Interesting findings. Is there an objective standard of what is considered “middle class”? The Pew data suggest it is about middle income status, but many Americans add in lifestyle and perspective as additional attributes. We all know people who “make less but live well”, don’t we?

Still, we all want to have a certain sense of security about the future, and many Americans have seen that slip away in recent years. The only true answers to questions of what it means to be middle class, are the ones you define for yourself.