Are Super Bowl Ads Worth the Money? 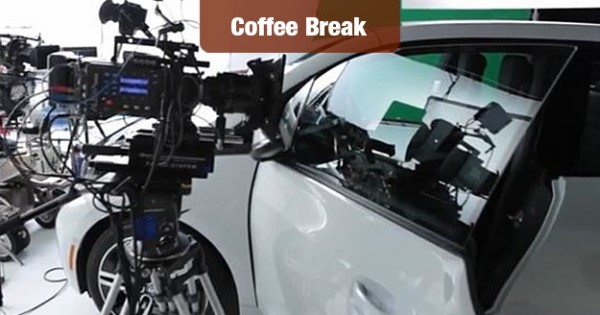 This year’s Super Bowl ads ranged from sweet (the horses rescuing the puppy from the wolf) to just plain weird (that creepy insurance ad with the kid). Companies paid millions for the privilege of having their ads run during the game. Was it worth it?

Vehicle valuation site Edmunds.com gave us a partial answer last week – at least for two of the car companies that had splashy ads on during Super Bowl XLIX.

According to Edmunds, German automakers Mercedes-Benz and BMW saw the biggest spikes in traffic on Edmunds.com after their ads ran during game.

Mercedes-Benz ran an ad for its AMG GT, and Edmunds recorded a whopping 2189% spike in search traffic for the brand. Meanwhile, BMW enjoyed a 583% increase in traffic following the airing of its ad for the BMW i3.

Edmunds points out that both of these vehicles are pricey luxury cars, yet the spikes in traffic they generated suggest that car buyers of all types were attracted to the brands after they saw their respective Super Bowl spots.

Marketers call this a “halo effect.” It happens when people get excited about a brand based on an ad they see for a special model. In other words, Mercedes and BMW drew in potential buyers using vehicles that most of those buyers can’t afford.

The car makers hope that these buyers — who get excited by the pricier models — will ultimately buy one of their more affordable cars.