Are People Too Optimistic About Their Finances? 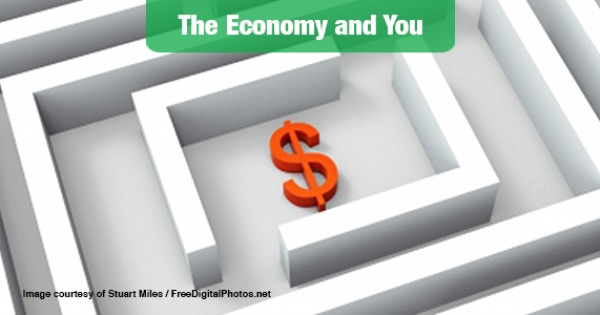 A new study shows that Americans are feeling better about their financial circumstances these days than they did at this time last year. Unfortunately, the data also shows that many still need to do some work on their finances before a true level of lifelong financial well-being can be reached.

In the study, from Northwestern Mutual, 47% of survey respondents said they feel financially secure these days. That’s an improvement from the 43% who described themselves this way in last spring’s survey.

On the other hand, more than a quarter of those polled (26%) said they do not think their current financial condition, future prospects and long term plan will enable them to be financially prepared to live to age 75. Given that life expectancy for both American men and women is well north of 75, this is a problem.

Catching up is made much more difficult when the economy is “stuck in neutral” – which is how 29% of the company’s respondents describe it.

Experts say that people need to save at least 10% of pre-tax income in order to have sufficient invested capital for a comfortable retirement. Yet, the economic doldrums of recent years makes hitting that number very difficult for many Americans.

What studies like this one show is that most Americans are doing a bit better these days than they were in the recent past. But the economy is still anything but robust, and things like wage stagnation and job insecurity have certainly taken their toll on peoples’ ability to save adequately. What we need are a few years of plus-3.5% GDP growth, unemployment under 6% and some wage inflation.

For now, we’ll just be glad that things have gotten a bit better.