Are People Losing Their Taste for Frozen Pizza? 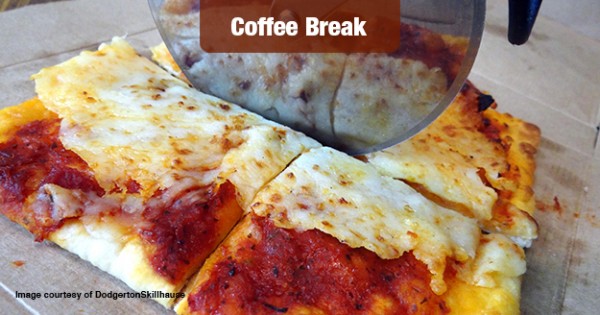 We all know that frozen pizza is not the healthiest option for daily eating. Nor is it the tastiest choice. This hasn’t stopped Americans from buying the stuff by the freezer load for more than fifty years. But some new research finds that things are changing.

According to market research firm Packaged Facts, the percentage of households eating 10+ frozen pizzas per month dropped by 15% between 2010-2014.

But another reason for the decline in frozen pizza consumption may have less to do with health, and more to do with taste.

Packaged Facts tells us that the frozen pizza brands that are enjoying increased popularity are ones that are associated with restaurant chains and/or restaurant quality.

Still, Americans will probably eat around two billion slices of frozen pizza this year, and more than 350 million tons of the stuff will be sold in supermarkets and convenience stores. Let’s face it: as long as there are dorm rooms and microwaves, there will always be frozen pizza.