Are Incomes Going Down? (Not Really). 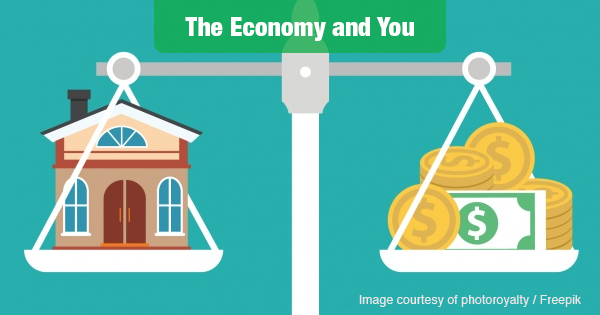 Personal income decreased $3.5 billion (less than -0.1 percent) in June according to estimates released by the government’s Bureau of Economic Analysis. Huh?

Apparently, the decrease in personal income in June primarily reflected decreases in personal dividend income and personal interest income that were partially offset by an increase in compensation of employees.

The June decrease in personal dividend income reflected a return to prior levels after a notable increase in May.

It’s Not Just What You Make, It’s What You Spend That Counts