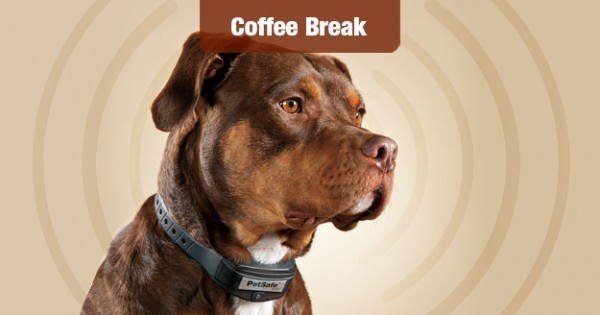 Shock collars — which produce an electric charge once dogs stray outside a set perimeter – have somewhat fallen out of favor. Many owners believe them to be cruel, painful ways to force animals to stay in their yards. However, the makers of these collars say the new models are anything but cruel, and can save a dog’s life.

For one thing, the industry wants you to call them “static stimulation collars” not shock callers. One of the big makers of these devices, Radio Systems Corp. of Texas, makes the PetSafe, Invisible Fence and SportDOG brands. They say that the new generation of these collars are both life-saving devices, and training tools.

The company cites a recent study it commissioned, which concluded that misconceptions about the collars is widespread.

In a statement, animal trainer Robin MacFarlane of That’s My Dog! said, “The challenge we face is helping pet owners understand that the days of old technology ‘shock’ are behind us.

He said that modern remote trainers help dogs to learn safe behavior. He said, “I believe remote training collars are one of the most gentle, yet effective training tools we can use to communicate with our dogs.”

Dog owners have known about these collars for decades, and have seen them work. While some dogs seemed impervious to the “stimulation” – and would run into traffic despite wearing the collar, others dog owners have enjoyed the collars’ ability to keep a straying pet in their yard.

According to this company, the newest models of these collars are both humane, and effective.