Are Business Executives Really Calling for Higher Taxes on the Rich? 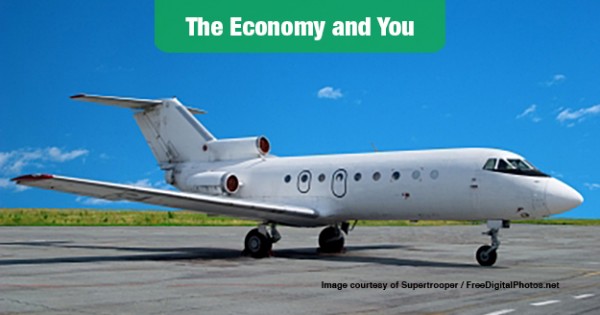 A new Harris poll finds that U.S. business executives overwhelmingly believe that economic inequality is a problem that government policy should address, with 56% of them in favor of higher taxes on people earning incomes of $1,000,000 per year.

While many Americans perceive business executives as the least likely group to be concerned about economic inequality – and even less likely to call for higher taxes on top wage earners – Harris has found the opposite to be the case.

For instance, the poll found that business executives were more likely than the general population to perceive inequality as a problem for our society (88% vs. 79%), but less likely to view it as a major problem (44% vs. 54%).

However, the overwhelming majority of business executives polled (81%) do see inequality as a political issue, and 73% of them believe it’s important that the government introduce policies to reduce it.

When Harris asked the executives what they felt were the causes of economic inequality, their answers contained yet more surprises for those who view business leaders as hard-nosed — and perhaps out of touch with the less advantaged.

Some of their top answers were fairly predictable: most executives identified some of the major causes of inequality to be the loss of manufacturing jobs to China, India and other low cost countries (87%); and the failure of the public school systems to educate many people (85%).

Surprisingly, a bigger percentage of executives polled (76%) felt that increasing taxes on the very rich would be fair than was the case among the general population (70%).

What should we make of these findings? They certainly dispel the myth that U.S. business executives are hard hard-hearted and simply pursuing self-interest in their views on public policy. Many of these executives were in favor of raising their own taxes, for instance, and felt that big business has an undue influence on government.

Encouragingly, majorities of executives polled now see economic inequality as a problem, and are in favor of fixes that don’t necessarily serve their own short-term interests. With recent polls showing record distrust in government’s ability to solve our problems, it’s good to see that so many of our business leaders are paying attention, and looking for solutions.