Are Americans More Generous than Canadians at Holiday Time? 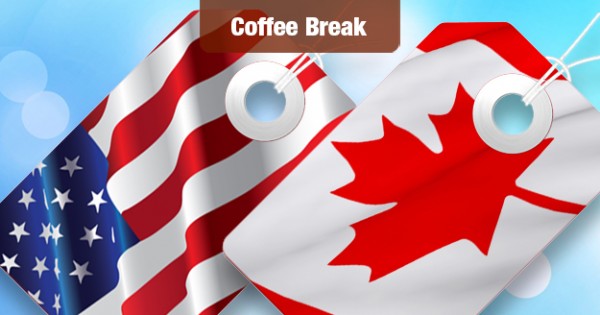 We in the U.S. often think of our neighbors to the North as very civilized North Americans – what with their universal healthcare and polite manners. However, a new study finds that, in some ways, Canadians may just be a bit less generous at holiday time than U.S.A. Americans.

The study, from MasterCard, looked at how Canadians plan to shop for the holidays.

According to the results, Canadians were less swayed than their Southern neighbors (us) by Black Friday come-ons. Just 34% of them planned to shop during Black Friday and Cyber Monday vs. 63% of those of us in the U.S.

This tends to support the claim that Canadians are the civilized ones, given the TV images we’ve all seen of people trampling one another to get at Black Friday “doorbuster” deals here in the States.

Since generosity is a hallmark of civilized behavior, one can only conclude from these numbers that the denizens of the U.S.A. are shining beacons of North American civilization – at least in terms of how they plan to do their early holiday shopping.

Of course, these results are hardly conclusive, since they only address one tiny aspect of each nation’s generosity – (and it’s generosity as measured by consumer behavior at that.)

But holiday-makers in the U.S. can still take some comfort from the findings. It seems that, when we trample over others to get at Black Friday deals, we’re most often doing it to benefit people other than ourselves. This is a twisted form of altruism to be sure, but it stands as a small point in our favor nonetheless.