And the Worst State for Drivers Is… 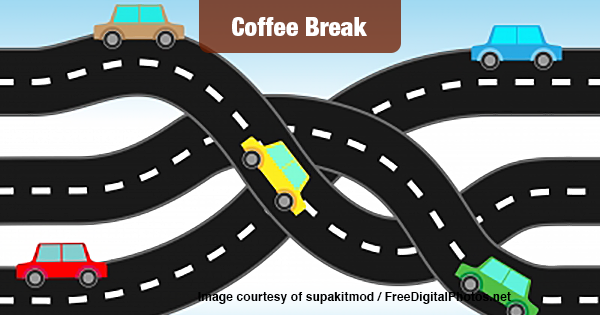 Where is life good for drivers? Where is it not so good? A new report gives you a better idea.

The company found that Idaho is the best state for drivers, while Louisiana is the worst.

Louisiana has the highest car insurance costs in the country, and an above-average fatal crash rate.

Other states in the “bottom five” included California, Texas, Maryland and New Jersey.

Things were much better in Idaho – at least where drivers are concerned. The Gem State offers low gas and insurance expenses, below-average thefts and short commute times, according to Bankrate.

The other “top five” states were Vermont, Wyoming, Wisconsin and Minnesota.