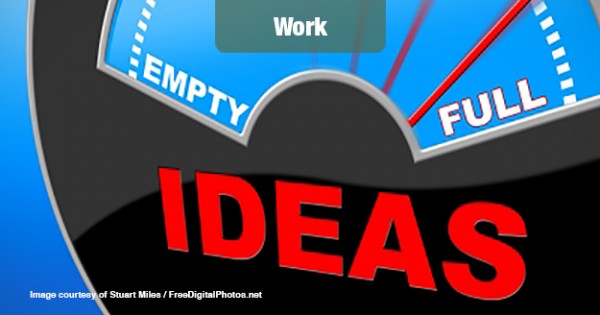 Staffing firm Robert Half set out recently to find out where the most innovative, creative workers are to be found in the United States. If you were expecting the usual places, (New York, Los Angeles, San Francisco, etc. – cities that consider themselves to be the most innovative), prepare to be surprised.

In its Robert Half Management Resources survey, the company polled Chief Financial Officers from around the country, asking them to rank them to rate their companies’ workforces in a number of criteria. The largest percentage of CFOs who cited innovation as a strength of their workforce were found in these cities:

This is interesting, since these are not typically the cities that make the list of places were innovation happens in America. When it comes to leading-edge tech-driven companies, we see a lot of news about the Research Triangle in North Carolina, the Bay Area’s Silicon Valley or the burgeoning tech sector in Austen.

But the cities ranked highest by their resident CFOs have all had success in attracting research centers and top companies in recent decades. Give the fierce competition from established innovation centers, these cities stepped up in an effort to attract companies and talent.

They became innovators themselves — hatching ambitious schemes for urban redevelopment, promoting their revitalized downtown areas and attractive tax and zoning provisions. Many cities even set aside areas for particular industries.

Apparently, these efforts have paid off.