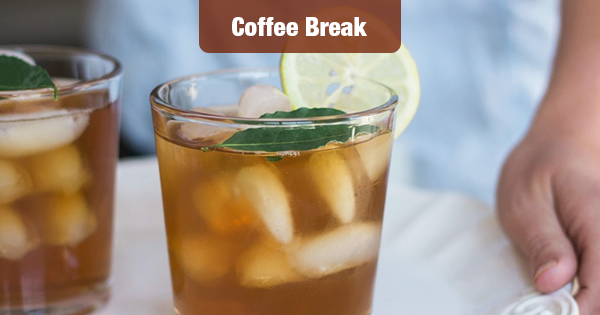 When we think of hot tea being served, our minds usually travel to England or China.

It was the English practice of drinking tea that helped to “civilize” the American colonies. And it was Americans’ love of the stuff that led to one of the colonies’ signature protests against British rule: the Boston Tea Party.

Yet, since those times Americans have made their own contributions to the practice and art of making a cup of tea.

This is one of the reasons why January is National Hot Tea Month in the U.S.A.

Perhaps the biggest American contribution to the tea-drinking world was the invention of the tea bag.

That’s right, the tea bag is an all-American innovation. So was iced tea.

Both of these innovations came about in 1904, according to the U.S. Census Bureau.

Recently, the U.S. has led in the development of ready-to-drink forms of tea in bottles and cans.

There are now 558 tea and coffee manufacturing establishments in the U.S., employing almost 18,000 workers, and doing $12.6 billion of business annually.