Americans Would Rather Catch Up on Bills than Spend 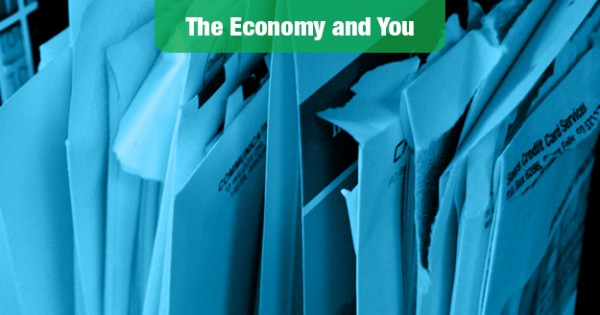 Catching up on bills and avoiding debt are the highest financial priorities for many Americans these days, according to a new report from Bankrate.

With unemployment down and incomes (finally) rising, many Americans are doing better than they have in years. However, this does not mean that they are eager to spend excessively, or to borrow.

In fact, the percentage of Americans polled who say they are most concerned with getting a handle on their bills has risen in recent years — from 32% in 2012 and 36% in 2013 to 41% this year.

Twenty two percent of those polled say that paying down debt is their top financial priority. That, too, is up this year (vs. 20% in 2013 and 23% in 2012). Ten percent wish to provide financial assistance to family members, while 17% wish to build their savings.

Of course, not many people are going to say that their highest financial priority is to “spend like crazy” and “run up my credit cards.” People tend to answer these polls from their superego (I should), rather than their id (I want).

Nevertheless, these poll results show that Americans are desiring financial security more than they are willing to risk debt to satisfy immediate wants. Perhaps this new-found frugality is a product of our recent years of hard times. Whatever, the reason, more saving and less credit card debt would be a good long-term tonic for most middle class Americans.