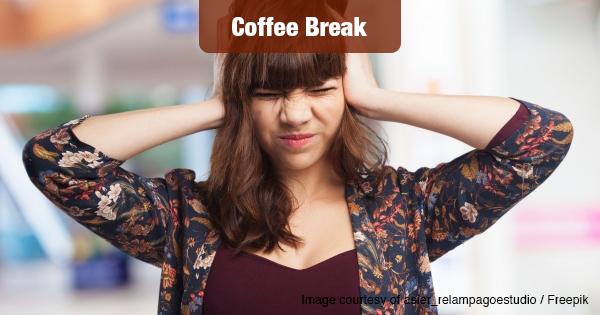 Two-thirds of Americans say they are stressed about the future of our nation, including a majority of both Democrats and Republicans, according to the American Psychological Association’s (APA) report Stress in America: Coping with Change.

More than half of Americans (57 percent) say the current political climate is a very or somewhat significant source of stress, and nearly half (49 percent) say the same about the outcome of the election, according to an APA poll conducted in January.

“The stress we’re seeing around political issues is deeply concerning, because it’s hard for Americans to get away from it,” said Katherine C. Nordal, PhD, APA’s executive director for professional practice. “We’re surrounded by conversations, news and social media that constantly remind us of the issues that are stressing us the most.”

Nordal also noted that while APA is seeing continued stress around politics, the survey also showed an increased number of people reporting that acts of terrorism, police violence toward minorities and personal safety are adding to their stress levels.

These results come on the heels of APA survey results released last fall that found 52 percent of Americans reported that the presidential election was a significant source of stress.

Between August 2016 and January 2017, the overall average reported stress level of Americans rose from 4.8 to 5.1, on a scale where 1 means little or no stress and 10 means a great deal of stress, according to the APA survey.

This represents the first significant increase in the 10 years since the Stress in America survey began. At the same time, more Americans said that they experienced physical and emotional symptoms of stress in the prior month, health symptoms that the APA warns could have long-term consequences.