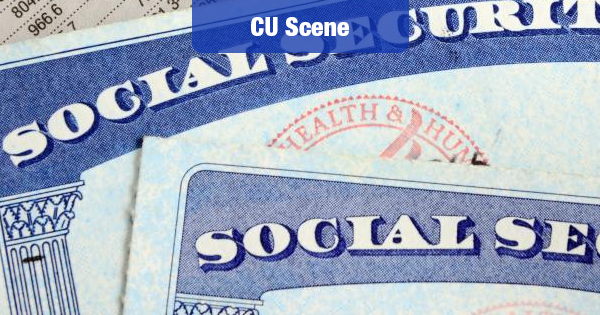 More US consumers rate identity theft and banking fraud as their top concern than rate death or terrorist attack at the top of their list of worries, according to the results of a new FICO survey.

FICO found that 44 percent of US consumers rate identity theft and banking fraud as their top concern.

This was more than double those who said their top concern was being the victim of a terrorist attack (18 percent) and twice the number who thought their own death or that of a loved one was their primary worry (22 percent).

Consumers were most concerned about the theft of their Social Security number (86 percent), followed by their bank account information (76 percent) and their credit card information (58 percent). The least concerning was medical records (15 percent) and biometric data (17 percent).

Luckily for the banking industry, 78 percent of consumers who said they experienced fraud were satisfied with their bank’s response or handling of the incident.

In the event of a breach, banks stand to lose significantly due to a poor response. In a separate survey FICO conducted with Ovum, only 52 percent of US senior IT execs said their firm has a tested data breach response plan.