Americans Companies Are Planning for Growth 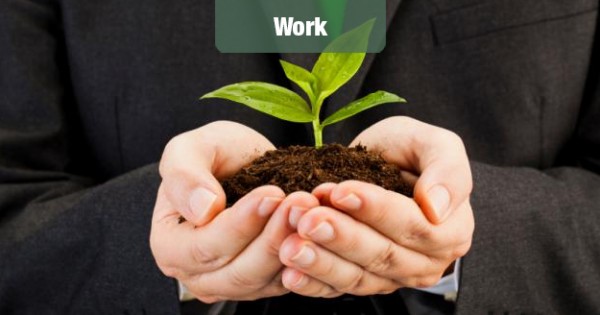 American company bosses are determined to find the right strategies for growth in the murky global economy of 2015, according to a new report from The Conference Board. Optimism remains strong, but CEOs across a wide spectrum of industries face a slowing global economy, and changing customer trends.

One factor on CEO’s minds is the slowdown in the economies of Europe, China, Brazil and Japan that occurred last year. This has prompted many companies to rein in their expectations for profit growth in some of the biggest economies of the world.

However, growth has accelerated in the U.S. Companies looking for profits are setting their sights, therefore, on the U.S. market. But fundamental changes in customer behavior and the emergence of disruptive, new competition has business leaders taking nothing for granted.

For example, mobile payments technology threatens to change the way consumers relate to shopping and buying, and players like Apple are moving fast into a space formerly owned by financial services giants.

Because of all the changes, CEOs have been putting customer relationships at the center of their growth strategies for the past three years in the survey

With uncertainty and change in the air, CEOs are looking to maximize the value of their human capital as never before. According to the CEO Challenge, “strengthening human capital through a grow-your-own strategy” is one of the biggest trends driving company decision-making this year.

CEOs view the strength of their human capital as a key factor in meeting their most urgent business growth challenges in 2015. This could have a big impact on such things as the training and “upskilling” of workers.

This would be a good thing to see, since it seemed in recent years as if U.S. companies too often took their own workers for granted as they looked overseas for growth opportunities. With labor markets tightening, and overseas markets slowing, we could see 2015 as a better year for American workers than we’ve seen since the recession.