Americans Are Still Not Splurging 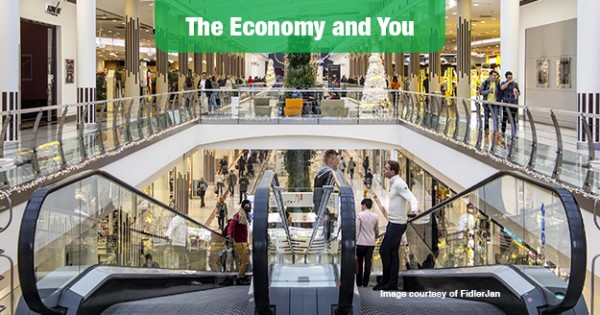 As the economy improved dramatically in the second half of 2014, retailers across the country were hoping that Americans would finally open their wallets wide and spend like crazy during the holiday season. While Americans did increase their spending, it was only by a modest amount.

According to a new study from Bankrate, only one-in-six Americans spent more than they expected to this past holiday season. It seems that most Americans set a strict budget, and kept to it.

Bankrate.com chief financial analyst Greg McBride said that this was likely a reflection of stagnant income and limited buying power.

However, another possible explanation is that Americans still have fresh memories of tough times. After all, the Great Recession had a lot more in common with the Great Depression than it did with other recessions of recent decades. It produced years of high unemployment and stagnant wages.

While the economy has finally gotten back to on track, the effects are anything but universal. McBride is correct in pointing out that incomes really haven’t gone up much despite the economy adding jobs at a good rate, and exhibiting strong growth.

It will take more than a good year to get Americans back into their pre-recession spending habits.