Americans Are On the Move 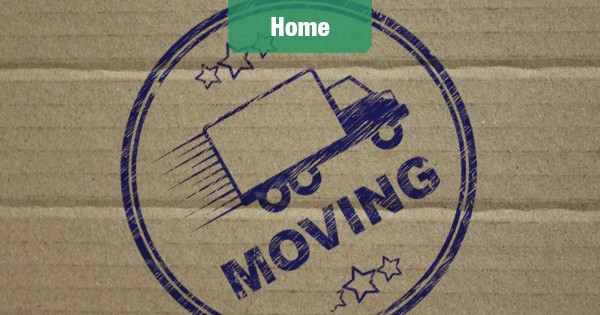 More than 31 million Americans wished they could move last year, while more than 35 million of them actually did, according to some new data from the U.S. Census Bureau.

Census surveyed Americans, and found that around 1-in-10 wished they could move. This doesn’t seem like much, until you consider how large the population is (318.9 million). Ten percent of America is a very large number, indeed.

Younger households were the most restless. The “I gotta get out of here!” syndrome declines with age. Still, around 6.6% of households aged 55 and over wanted to move, which equates to tens of millions of people.

As we all know, sometimes you just have to move. People get a job offer in another town, or go off to school. Some get married, while others get divorced.

Census said that around 56% of people who wanted to move in 2010, but didn’t, no longer wanted to move when interviewed again the following year. Go figure.