Americans Are in a Spending Mood 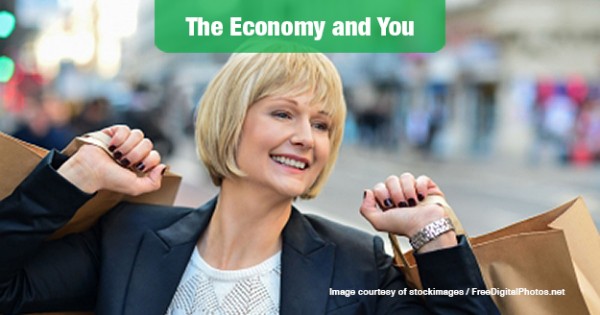 Consumer Reports surveyed America recently, and found a nation that’s ready to put the bad times behind, and open its wallets again.

According to the results, Americans have gotten over the recession:

Sixty four percent of the respondents said they had spent “big bucks” on a major purchase in the past year. Among the big items bought, new and used vehicles were a popular choice, with 46% telling Consumer Reports they had bought a new or used vehicle in the past year or intend to buy one in the coming year.

Twelve percent had bought a home in the past year, or plan on doing so over the coming year. Also, 34% had completed a home remodeling project, or plan to.

During the recession, people did what they could to make extra money – by working extra jobs or selling off their possessions. The survey results indicate that this trend has slowed: 31% told Consumer Reports that they are holding fewer garage sales, while 30% said they are taking fewer odd jobs.

Some of this consumer exuberance was the result of pent-up demand finally being addressed. For instance, people who held on to older cars during the bad times finally bought a newer vehicle. However, some of this was clearly splurging on fun things.

Bad times are a drag – both economically and psychologically. There’s a reason why the term “depression” resonates with people. Buying a new car – or kitchen – is one way to feel liberated from enforced frugality. Let’s hope that the economy continues to support this kind of activity.