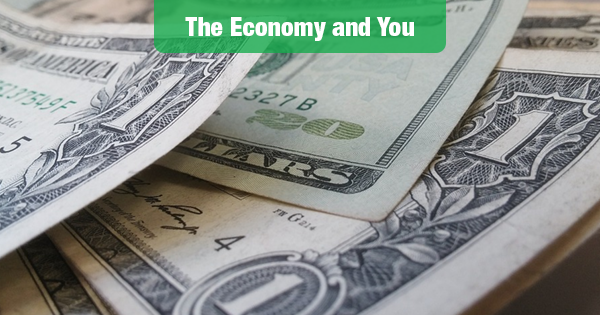 Financial security is at its lowest point in 19 months, according to a new report from Bankrate.

Bankrate calls this their “least impressive reading” of financial security/insecurity since September 2014.

Stagnant income is a key reason for this insecurity, the report said.

Most Americans haven’t gotten a real raise in year, and many are actually making less, in inflation-adjusted terms – than they were in the past.

According to Bankrate, feelings of financial insecurity are stronger among women than men.

Sorted by age group, Millennials are also the most likely to say their overall financial situation is better now than one year ago. (This is encouraging).

The survey was conducted by Princeton Survey Research Associates International (PSRAI) and can be seen in its entirely HERE.

Overall, the takeaway is: America needs a raise.