Americans Are Doing a Good Job Paying Their Bills 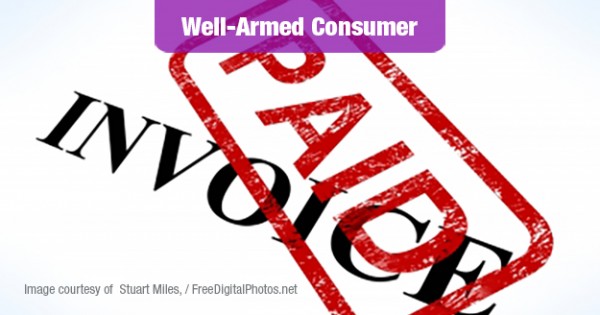 The number of Americans who are in trouble with consumer credit payments remains at historic lows, according to new data from &P Dow Jones Indices and Experian.

According to the companies, the national composite of credit defaults was just 1.01% in July, which was down one basis point from June. The composite’s default rate remains the lowest in over 10 years of history, they said.

The default rate on first mortgages fell to 0.88%. This followed nine consecutive months of declines.

With vehicle sales running at a brisk pace — and the average price paid for a new vehicle climbing — you might expect that defaults on auto loans would be up. However, they remained unchanged in July, at 0.96%.

S&P/Experian said that the auto loan default rate is only four basis points above its historical low.

Credit card customers are also paying on time, generally, with the bankcard default rate dropping 16 basis points in July, to 2.86%.

When people are paying their bills on time, credit issuers feel more secure in extending credit. This can be a good thing for people who have been working hard to rebuild their credit-worthiness following the recession, since credit approval is generally easier to obtain when default rates are low.