America is turning into a leasing nation, and it’s having an effect on used vehicle prices. 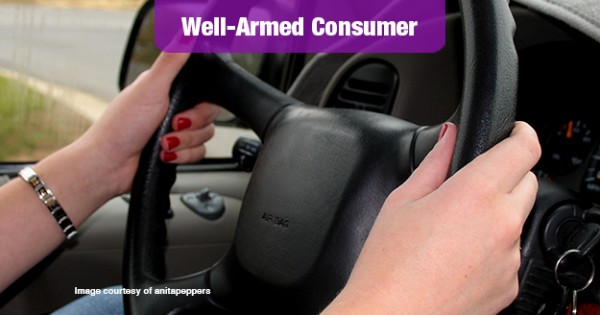 A report from the National Automotive Dealers Association last month chronicled a recent drop in used car values. This week, NADA provided us with part of the reason why they have fallen.

In January, NADA forecast that used vehicle prices would fall by 2-2.5% for during the year. This rate of depreciation is greater than the rate seen in recent years.

Strong new vehicle sales have clogged dealer lots with used trade-ins, but that is only part of the story.

NADA, in its latest Perspective report covering the US automotive market, said that the number of consumer leases in 2015 should pass 1999’s record high of 3.3 million vehicles.

Clearly, more Americans are choosing to lease, rather than to buy. However, fewer of these lease customers are choosing to buy their vehicles at lease end than was the case in the past. In fact NADA found that 2.35 million of these leased vehicles will be turned in to dealers at the end of their lease terms. That is a 20% increase over 2014.

NADA predicts that the used vehicle supply will grow by 8%. In some vehicle categories, the increase will be in double-digits.

If you’re looking for late-model used vehicle value this year, you should know that some vehicles will be in more plentiful supply than others will.

For instance, used luxury sport utility vehicles (SUVs) will be especially well represented on used car lots, with a 32% increase in availability versus 2014. Mainstream used SUVs, (such as the Ford Explorer and Chevrolet Tahoe), should see a 13% increase in supply vs. last year.

As late-model lease returns pile up on dealer lots across the country this year, there could be some real values to be had.