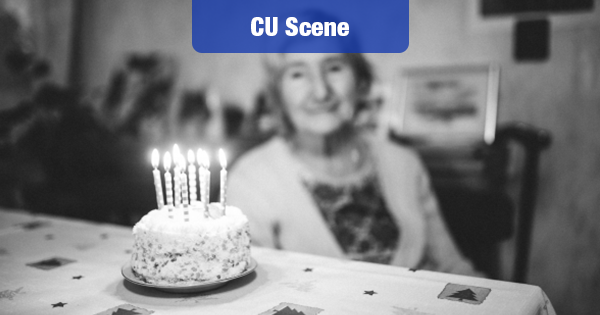 More and more Americans believe that their savings will run out before they do, according some new data from Northwestern Mutual.

Northwestern Mutual, in its 2016 Planning and Progress Study, found that two thirds of Americans believe there is some chance that they will outlive their savings, with 1 in 3 (34%) saying the likelihood is 51% or better.

Notably, 14% think that outliving their savings is a definite (100% likelihood).

Americans are living longer, and they are not proactively addressing the financial implications.

While only 21% say they have increased their savings, 44% have taken no steps at all.

These Americans are not counting on Social Security, either.

According to Northwestern Mutual:

These are sobering statistics, but there is a solution: saving.

For those young enough, developing solid savings habits will help to prevent a situation in old age where the money runs out, and there are few good choices.

Even older working people can begin accumulating the money they’ll need later on.

One place that can help you to get on the right track is your local credit union. Sometimes, just sitting down with a knowledgeable person and putting a plan together can cut through the fear and uncertainty surrounding this topic.