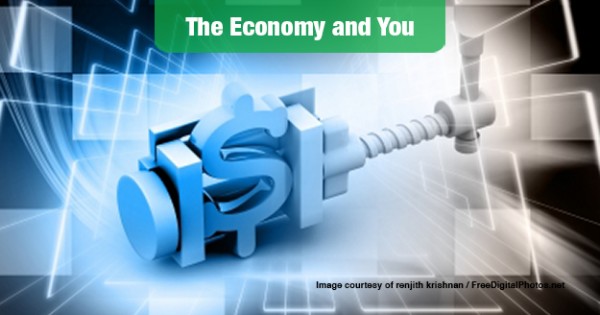 Many U.S. cities are still suffering from a shortfall of tax revenue caused by the Great Recession even as the economy recovers, according to a new report.

The Lincoln Institute of Land Policy – a non-profit that analyzes trends in land policy – said that the impact of the recession on municipal tax revenue bit hard starting in 2010, and got worse during 2011 – even as the economy was struggling to improve.

According to the institute, city revenues were surprisingly healthy during the early years of the hard times, in 2007-2009. That’s because cities compensated for declines in revenue from state aid and other local taxes by hiking property taxes and user fees.

However, things got dramatically worse starting in this decade. The Lincoln Institute said that data from 2010 shows that average real per capita general revenues taken in by the cities fell by three percent from their 2007 level. This decline continued in 2011, as per capita real revenues dropped to nearly 5% below their 2007 mark.

Why did things get so bad? The Lincoln Institute said that the collapse in property values suffered in metro markets across the country was the biggest factor in the decline of municipal tax revenues.

The institute said that the 112 cities in its database get around one quarter of their revenue, on average, from property taxes. Other taxes – such as general and selective sales taxes – only account for 13% of revenue, while various charges and fees pull in 17%.

Given these figures, it’s easy to see how the still-struggling real estate markets of 2010-2011 were a major drag on city revenues – even as they acted as a drag on economic recovery overall.

The good news is that real estate markets recovered quite a bit in 2013. Whether this recovery continues will have implications in all sectors of the economy.