How Amazon Could Cause a Rental Housing Shortage 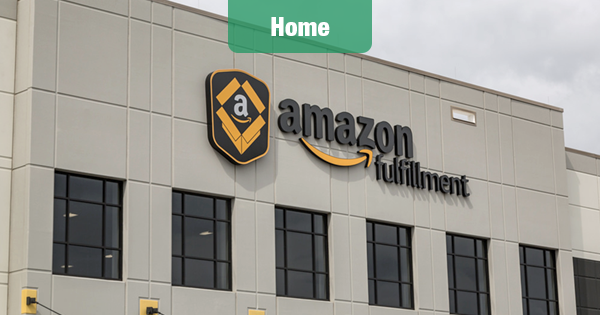 Online retailer Amazon is so massive these days, its decision on where to locate its second headquarters (HQ2) could result in a localized shortage of rental housing, rental search platform HotPads predicts.

Among all U.S. cities on Amazon’s HQ2 shortlist, Raleigh, N.C., would need to build the most rental units each year to keep up with rental demand from Amazon’s second headquarters.

To keep rent inflation at current levels, Raleigh would need to increase the number of rental units available by about 23 percent each year, which equates to building about 2,520 additional rental units annually.

Columbus, Ohio and Nashville, Tenn. follow Raleigh on the list of cities that need to build the most rental units relative to current levels to accommodate new demand and keep rent growth steady.

Amazon’s second headquarters is expected to bring 50,000 jobs to the chosen city, primarily in the management, software development/engineering, legal, accounting and administrative fields.

Based on the homeownership rate in the fields Amazon is hiring for, HotPads estimated how many renters the new headquarters would be expected to bring in each year, and how this influx of new renters would affect each metro’s supply of available rentals.

Among the U.S. metros still vying for Amazon’s second headquarters, Raleigh is one of the more affordable rental markets still in the running.

The median rent in Raleigh is $1,470, up about 3.4 percent over the past year. Population wise, Raleigh is the smallest metro still under consideration for HQ2 and typically has about 10,800 available rental units on the market each year.

If Amazon HQ2 went to Columbus, rental supply would need to increase by 22.1 percent to keep rent growth steady, which equates to building about 2,480 additional rental units a year.

A Move to New York City Would Cause the Least Disruption

Among the U.S. metros on Amazon’s shortlist, the New York City metro would see the smallest impact on available rental inventory from HQ2.

New York City typically has about 213,200 available rentals on the market each year and would need to increase its supply of available rental units by just 1.5 percent a year to keep rent growth steady.