Most Adults Believe Alzheimer’s will be Cured in Their Lifetime, Survey Finds 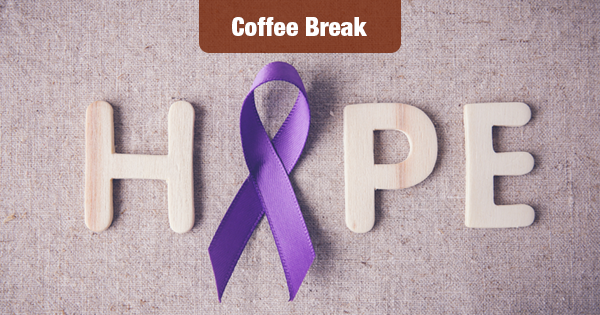 Findings of a global survey show that most adults (62 percent) are worried they may develop Alzheimer’s, while nearly the same proportion believe it is likely a cure will be developed in their lifetime (60 percent).

This World Alzheimer’s Month, Amgen, Novartis, BAI and ADI are raising awareness about how volunteers can take part in clinical studies to benefit Alzheimer’s research, potentially themselves and future generations.

Alzheimer’s is the leading cause of dementia, a disease affecting 50 million people worldwide and projected to triple by 2050.

Most Are Willing to Participate in Medical Research

The survey of more than 10,000 people across 10 countries revealed that 91 percent believe the solution to tackling diseases lies in medical research, and 79 percent are willing to participate.

However, three-quarters (75 percent) have no idea how to get involved in medical research.

In addition, 78 percent of adults are willing to get genetically tested to identify their potential risk of developing Alzheimer’s.

Worldwide, more than 400 clinical studies are recruiting in Alzheimer’s. However, slow enrollment is a costly and common obstacle that undermines medical research. There is a need for more people to volunteer to advance scientific discovery.

September 2018 marks the 7th World Alzheimer’s Month and represents a chance for people to raise awareness, fundraise and find out more about how they can participate in research.

In addition to the global survey results, ADI will also launch their World Alzheimer Report 2018 entitled The state of the art of dementia research: new frontiers, which looks at the hopes and aspirations, the barriers and enablers to improving dementia research globally.

Find out more at alz.co.uk.