All Eyes Will Be On Friday’s Jobs Report 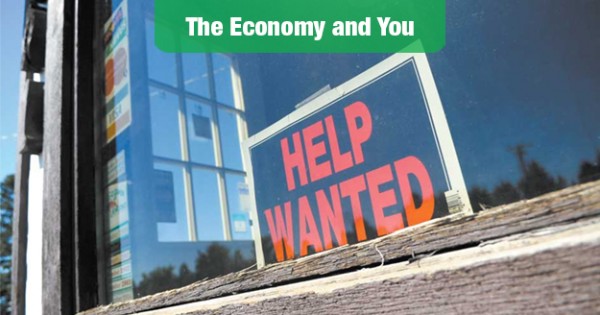 This Friday’s press release from the government’s Bureau of Labor Statistics will be one of this season’s most scrutinized documents. It will be picked over by journalists, academics and politicians well into the month. But perhaps the most rapt attention will be paid by the Fed.

Experts are expecting this report – the February nonfarm payrolls report from the BLS – to be a disappointment. Most analysts are predicting that the economy will have added fewer jobs in February than it did in January, (around 238,000 vs. 257,000).

However, the big number in the report will have to do with wages. January’s report was exciting because it showed a 0.5% gain in wages in January. If February’s report shows a similar rise in wages, the experts will rejoice.

Janet Yellen and her team at the Fed will be poring over the data with keen interest. The Fed had all but promised to raise interest rates this year, but has recently backed off on this plan due to signs of weakness in the economy. A strong jobs report on Friday may put them back on their previous course.

While the steady growth in jobs (and decline in unemployment) has been a welcome phenomenon, most experts say that the economy cannot truly recover until wages rise. January’s report offered the first glimmer of hope in years that wages were, finally, starting to tick upward.

If wages do rise, we’ll see upward revisions in all sorts of forecasts – most notably in those for home sales.

So, let’s keep our fingers crossed, and hope for some good news on Friday.