The Average Age of the American Homeowner is 54 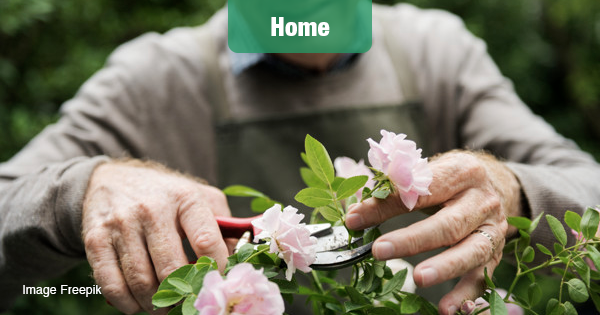 The average age of a homeowner across the 100 largest metropolitan areas in the United States is 54, according to an analysis from online loan marketplace LendingTree.

Only two metros in the analysis — Provo and Ogden, Utah — have an average homeowner age below 50.

“It’s no secret that young and old people gravitate toward different parts of the country,” said Tendayi Kapfidze, Chief Economist at LendingTree. “Florida is a well-known haven for retirees, while places such as San Francisco and Austin, Texas, have emerged as millennial boomtowns over the past few years. As a result, the average age of a homeowner varies by location.”

Homeowners in Florida are older than homeowners in most other states. Seven out of the top 10 metropolitan areas with the highest average homeowner age were in Florida.

Homeowners in cities in Utah are among the youngest in the country.