African-American History Month – By the Numbers 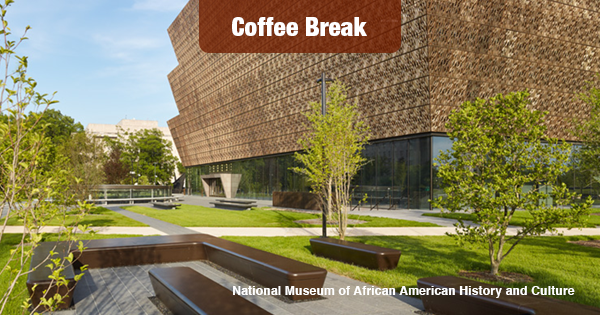 February African-American History Month, and the U.S. Census Bureau has compiled some facts to help kick off this month of record and remembrance.

In New York alone the black population was 3.8 million on July 1, 2015. This is the largest of any state or equivalent.

Of these, there were an estimated 31,216 black-owned health care and social assistance firms, the largest sector of black-owned businesses.

The health care and social assistance sector is followed by professional, scientific and technical support (15,078) and administrative, support, waste management and remediation services (9,644).

The number of black military veterans in the United States was 2.2 million in 2015.

Of course, there’s much more to the African-American experience than these numbers could possibly tell. This is why the nation has devoted a whole month to the subject.