A Will to Die For 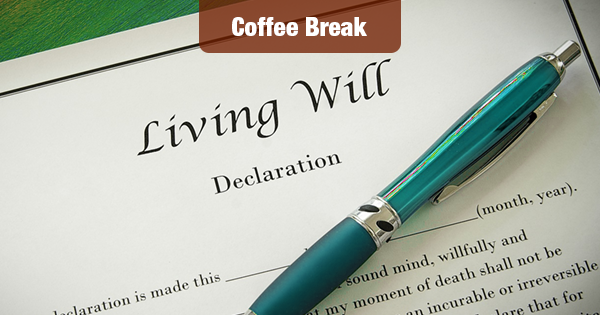 Can you believe that 6-in-10 of us American adults don’t have a will? These were the findings of a new report from senior care resource Caring.com.

It’s understandable, in a way: we don’t like to think about death, and many of us think that wills are for other people. Mainly those who are richer and/or older than we are.

But as they say, things happen. “Things” often happen unexpectedly, suddenly. And when a person dies unexpectedly, and doesn’t have a will, it can cause a whole lot of extra grief for those left behind.

Still, we avoid doing the right thing – but less so as we age.

Caring.com found that, as age increases, it’s more likely that someone has estate planning documents. Just one in five millennials (ages 18-36) has a will or living trust.

Among those who don’t have estate documents, the main reasons are: “I just haven’t gotten around to it” (47%) and “I don’t have enough assets to leave to anyone” (29%).

Medical/healthcare powers of attorney are more common than wills/living trusts. 53% of U.S. adults have granted someone legal authorization to make decisions on their medical care if they are unable to do so.

The likelihood increases with age, from 41% of millennials to 83% of the Silent Generation.

So, we get more responsible about wills when we get more realistic about mortality as a function of ageing. But young people still need to think about “things happening”.