A Weak Jobs Report with a Pewter Lining 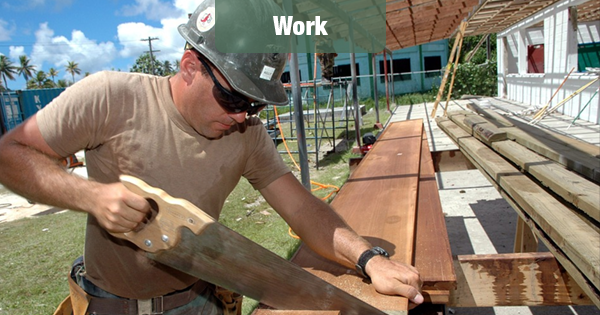 The economy added just 160,000 in April, according to the U.S. Bureau of Labor Statistics. This was down sharply from the 203,000 gain expected by Wall Street. However, wages rose by more than expected. Call it a pewter (not quite silver) lining in a darkening cloud.

The U.S. economy is experiencing weak-but-steady growth against a backdrop of global economic weakness.

This weakness is hurting U.S. exports and threatening U.S. corporate profits. Despite this, there hasn’t yet been a big increase in layoffs in the U.S.

In fact, labor markets have tightened somewhat, sending wages rising a bit more than expected in April. U.S. consumer confidence has gotten a bit shaky, but this didn’t put a dent in U.S. auto sales during the month.

The months ahead will be a real test: will the U.S. economy continue to show resilience in the face of the global malaise, or will it finally be dragged down by it?