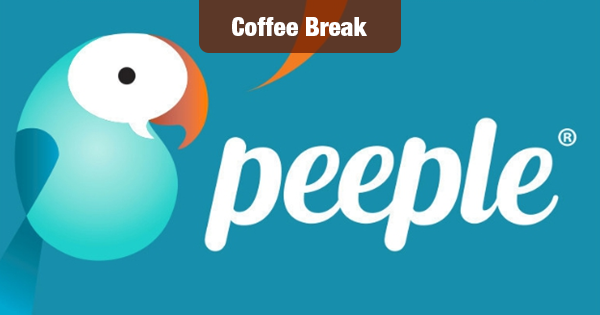 An app designed to help users build and maintain their social media reputation is launching with new anti-bullying features.

Called Peeple, this social networking reputation app was developed in Canada, and launched in late 2015.

The app’s developers had the goal of offering an app that allowed people to build and maintain their personal, romantic and professional reputations in a non-anonymous, fully accountable format.

Users can offer feedback about another user, but everyone involved must use their real name and identity. No anonymous sniping is allowed.

Sounds like a great idea. However, immediately upon launching the app’s developers began receiving strong criticism.

As the company put it, in a statement, “People believed Peeple threatened their privacy, was prone to cruel bullying, threats, and abuse.” Ironically, the developers were themselves cyber-bullied and harassed.

To address these concerns, the developers of Peeple are careful to point out that this app has accountability and anti-bullying features “baked in” – such as a mandatory double-authentication process.

You can check Peeple out for yourself at Peeple, and download it for free starting March 7 at the App Store.