A New FICO Score is Coming 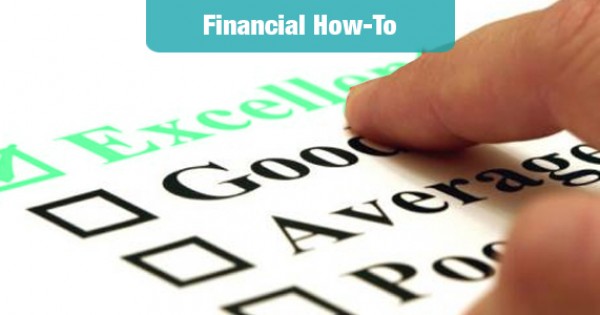 The FICO score has become a big determiner of whether you get a mortgage, an auto loan, a credit card – and even a job. So it’s big news when the company announces that it’s set to release a new version of the score, as FICO did last week.

FICO bills itself as a “predictive analytics and decision management software company.” This means it uses sophisticated computer algorithms to determine your credit-worthiness – which is expressed in a simple, numerical “FICO” score.

But FICO isn’t the only game in town. In fact, credit reports are compiled by the “big three” credit bureaus, which include Experian, Equifax and Transunion. Each report can contain different information, so there can be variance among the three credit scores compiled.

In the 1980s, a company called Fair Isaac came up with a method of “crunching the numbers” and compiling a credit score based on information provided by the “big three.” Their FICO Score has since become the most widely used credit score model in the U.S.

Last week, FICO said that it will be releasing a new version of the Fico Score this summer. This new version – called FICO Score 9 – will use a new modeling approach combining in-house analytic technology with insights gained from years of experience, the company said.

In particular, FICO 9 is an attempt to address lender concerns regarding score consistency across the three major credit bureaus, and compatibility with previous FICO Score versions to ease adoption, FICO said.

The company said that FICO Score 9 will be the first release in a suite of updated and new FICO Scores.  The company will follow up with industry-specific FICO Scores for credit cards, auto loans and mortgages.

All of this upgrading could help you, if you have been denied a loan in the past due to inconsistent data across your three credit reports. FICO is attempting to give lending decision-makers a clearer view of your risk profile, and clarity can equate to greater confidence in saying “yes” – as long as you have done all you can to boost your credit-worthiness.