50 Years Ago This Saturday, Men Landed on the Moon 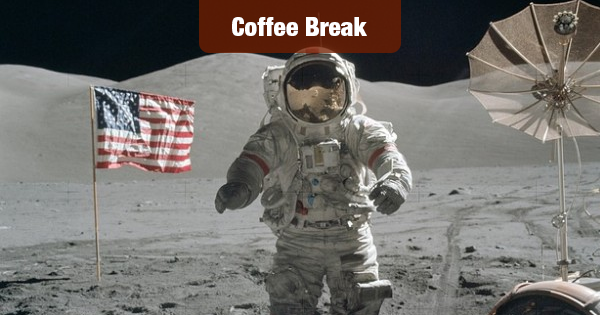 Saturday is the 50th anniversary of the Apollo 11 moon landing, one of the most exciting, nation-defining moments in United States history.

The primary objective of Apollo 11 was to complete a national goal set by President John F. Kennedy on May 25, 1961: perform a crewed lunar landing and return to Earth.

An estimated 650 million people watched Armstrong’s televised image and heard his voice describe the event as he took “…one small step for a man, one giant leap for mankind” on July 20, 1969…

Fifty years ago, the team backing Apollo 11 in the Mission Control Center in Houston supported the ascent of Neil Armstrong, Buzz Aldrin and Michael Collins aboard the Columbia command module atop a Saturn V rocket as their historic journey to the Moon began on July 16, 1969.

Find out more at www.nasa.gov