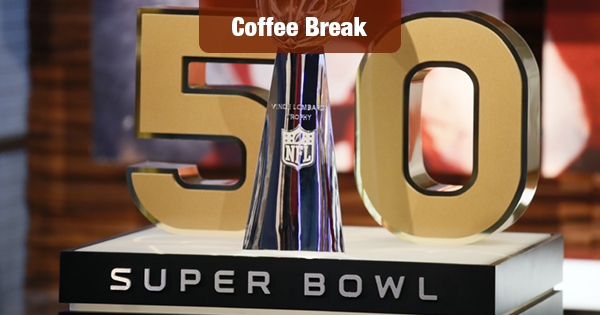 Believe it or not, this year marks the 50th time that the Big Game has been played. America has certainly changed a lot during this time, and the Census Bureau has charted its progress (or lack thereof).

The first Super Bowl was played on January 15, 1967, at Los Angeles Memorial Coliseum, with the Green Bay Packers beating the Kansas City Chiefs by the score of 35-10.

At that time, the population of the country was 197.5 million. It’s now grown a lot — to 322.8 million. The world population grew from 3.5 billion to 7.3 billion. The football season has grown a bit as well, with Super Bowl 50 scheduled for February 7.

When you adjust for inflation, that 1967 gallon of milk costs $7.32 in 2015 dollars, so milk has actually gotten a lot cheaper.

Overall, though, life has gotten a bit more expensive over the last 50 years. It’s also gotten longer for most people: life expectancy at birth was 70.5 years in 1967. Today, it is 78.8 years.

But you get the point: things have changed.

Maybe this is why we love ritualistic, annual sporting events like the Super Bowl so much. They return year after year while the world around us changes.