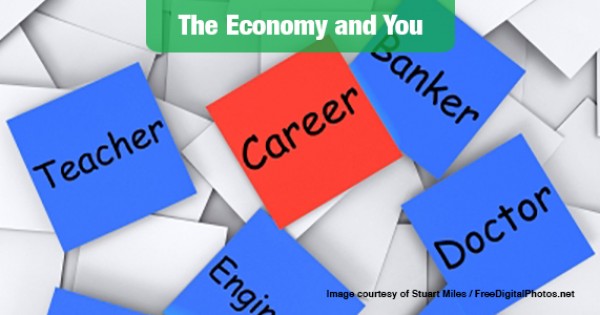 An index measuring financial security was down in May, as more Americans express concerns about job security.

Bankrate said that its Financial Security Index has declined for the second month in a row during May. The May read was 98.7, with readings below 100 indicating lower financial security than was the case during the same month in the previous year.

While April’s measure was 100.5 – indicating a greater level of security than April 2012 – it was nonetheless down from March’s reading, Bankrate said.

The index aggregates data about job security, savings, net worth and debt. It is based on surveys that ask Americans about their perceptions about how they’re doing in these areas, and how concerned they are.

Bankrate said that feelings on job security turned negative for the first time since November 2013, while the number of survey respondents expressing dissatisfaction with their savings rate outnumbered those who were content with theirs.

Are these sentiments likely to improve, or get worse? In the key area being polled – jobs and job security – there was some good news in April. The jobs data released that month beat expectations by a healthy margin. If the country’s jobs picture continues to brighten, it is likely that Americans’ sense of financial well-being will as well.