Couples Spend an Average of $33,391 on Weddings, Survey Finds 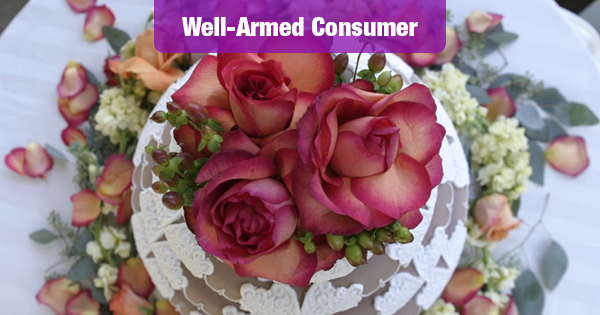 Formal weddings have steadily decreased (20% in 2009 to 16% in 2017), as couples look to nontraditional venues such as barns, farms, historic homes, wineries, museums and parks to bring their personalities to life on their wedding day.

Incorporating cultural and religious traditions, such as a Chinese tea ceremony or traditional hora Jewish dance, is also very important to couples.

Additionally, spend per guest has increased (from $194 in 2009 to $268 in 2017), while guest count has decreased (from 149 in 2009 to 136 in 2017), as couples aim to create the ultimate guest experience with photo booths, sparklers, selfie stations, games, musical performances, wine and liquor tastings, magicians and more.

Digital wedding brand The Knot has released the results of The Knot 2017 Real Weddings Study, which is based on a survey of nearly 13,000 US brides and grooms married in 2017.

Some of the findings include:

Remember: getting married is generally still cheaper than getting divorced. Find out more at Theknot.com.