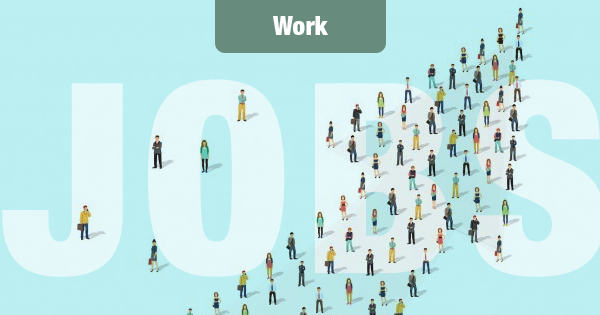 The latest jobs report from the government is a particularly strong one. Not only did the economy produce about 20,000 more jobs than expected in January, but paychecks are finally growing at a strong pace.

According to the labor department, total nonfarm payroll employment increased by 200,000 in January and the unemployment rate was unchanged at 4.1 percent.

Among the major worker groups, the unemployment rate for Blacks increased to 7.7 percent in January, and the rate for Whites edged down to 3.5 percent. The jobless rates for adult men (3.9 percent), adult women (3.6 percent), teenagers (13.9 percent), Asians (3.0 percent), and Hispanics (5.0 percent) showed little change.

The number of long-term unemployed (those jobless for 27 weeks or more) was little changed at 1.4 million in January and accounted for 21.5 percent of the unemployed.

Employment continued to trend up in construction, food services and drinking places, health care, and manufacturing.

Construction added 36,000 jobs in January, with most of the increase occurring among specialty trade contractors (+26,000). Employment in residential building construction continued to trend up over the month (+5,000). Over the year, construction employment has increased by 226,000.

In January, employment in manufacturing remained on an upward trend (+15,000). Durable goods industries added 18,000 jobs. Manufacturing has added 186,000 jobs over the past 12 months.

But Here’s the Really Good News

Worker pay finally rose at the strong pace economists have been looking to see, given the tightening labor market.

In January, average hourly earnings for all employees on private nonfarm payrolls rose by 9 cents to $26.74, following an 11-cent gain in December.