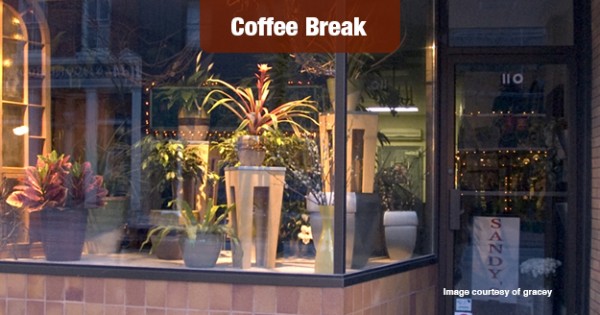 There are more than 14,000 florists in the United States, and every single one of them is thinking about you this week, as they look toward Valentine’s Day.

According to the U.S. Census Bureau, American imported nearly $300 million of cut flowers and buds for bouquets in 2014 through November, and bought more than $400 million fresh cut roses as of October 2014.

A total of 1,379 U.S. establishments manufactured chocolate products in 2012. 152 of them were in the state of California alone.

Census also points out that there were an estimated 23,413 jewelry stores in the United States in 2012.

As you can see, there are a lot of people counting on you this week.