More Than Half of Americans Can’t Cover a $1,000 Emergency with Savings, According to LendingTree Survey 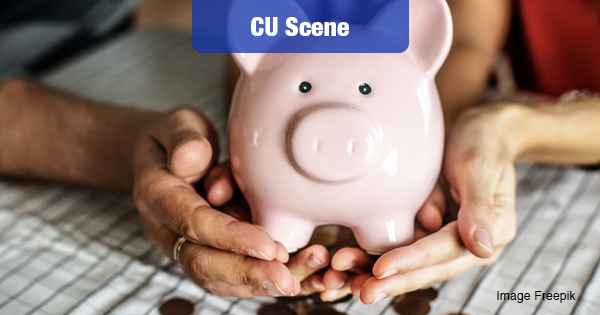 Only 48 percent of Americans say they could handle a $1,000 emergency expense using cash or savings in their bank accounts, a survey from online loan marketplace LendingTree finds.

Tapping savings was the most common strategy for handling an emergency, followed by borrowing from friends or family.

six in 10 Americans have had an emergency in the past year that cost them $1,000 or more.

one-third of Americans are currently in debt from an emergency expense they couldn’t cover.

of Americans who had to go into debt to cover a past emergency, a third still owe $5,000 or more for this expense and about 18 percent have emergency debt balances of $10,000 or more.

Forty-eight percent of Americans could cover a $1,000 emergency

While just 40 percent of millennials and 42 percent of Gen Xers can handle a $1,000 emergency by tapping their savings, 60 percent of Boomers could do so.

The majority of Americans would have to turn to other options to pay for an emergency:

While more than half of people are unprepared to cover the cost of an emergency costing $1,000 or more, such occurrences are surprisingly common.

Sixty percent of respondents said they had encountered an emergency that cost them $1,000 or more in the past year, and 17 percent had three or more such emergencies during the past 12 months.

One-third of Americans are in debt to a financial emergency

Thirty-three percent of respondents say they are still in debt from borrowing money to pay for a previous $1,000-plus emergency. Of Americans with debt from a past emergency, 33 percent still owe $5,000 or more, including 18 percent whose outstanding balances are $10,000 or more.

Get a Savings Plan. See Your Credit Union

You would be shocked at how saving just a little money each day can add up. What you accumulate over time can really come in handy in an emergency. Let your credit union show you how it’s done.